We will send you password reset link on your email address.

We will send you resend confirmation link on your email address.

How to find Math patterns

number patterns all of it depends completely on prediction.  If you want to improve in problem-solving skills, then you need to be able to recognize and understand number patterns well. If you observe some of the examples systematically, a pattern can be used to generalize what you have observed, and you will come to a solution for the question. When students work with number patterns, it directly leads to the concept of functions of the subject that shows relationships between various quantities.

The learning of number patterns in mathematics helps students to understand the basic and tabular patterns. The detailed study of number patterns and sequences helps to find the connections that are continuous and conclude to a generalization with the right prediction.

It would have been so amazing if one could predict the future. A lot of people have a belief

the future prediction is impossible but making any kind of predictions without logic is always inaccurate.  Although when one observes the relationship in a series of patterns for long period of times, it can lead to accurate predictions for a particular result. This is a very common method, and here we have the reasons why understanding math pattern is so important:

Patterns in math provide the student with a sense of order that otherwise might feel a bit haphazard.

Educated guesses improve while someone is learning about patterns. Just like science is particularly based on the hypothesis, it is interesting to know that most of the times it is based on the study of understanding patterns.

A number of common assumptions are made on recurring patterns.

The mental skill of a student improves with the understanding of math patterns. This is because for recognition of patterns certain level of critical thinking and logic is required and we all are aware of the importance of the development of such skills.

Patterns provide a clear understanding of mathematical relationships like multiplication and algebra. This happens like a major part of solving algebraic equations includes data analysis that is directly related to the understanding of patterns.

One of the lesser known facts is that patterns actually help with music. There are so many patterns of notes that come together to create music.

It is very clear the learning of patterns clearly has importance, and its understanding opens so many ways where this knowledge can be applied well. You have to practice for long-term, but various studies show that patterns are relatively faster to learn.

When we try to solve the different kinds of pattern problems, it offers a plethora of health benefits. A number of benefits have been observed in various studies about solving pattern exercises. It helps in the improvement of a student’s vocabulary and increases the logical thinking.

When we solve different kinds of pattern-based games and quizzes on a regular basis, it has its own benefits. It not only increases our knowledge and vocabulary but also improves logical skills tremendously. Here we have for you some of the major benefits of solving patterns: 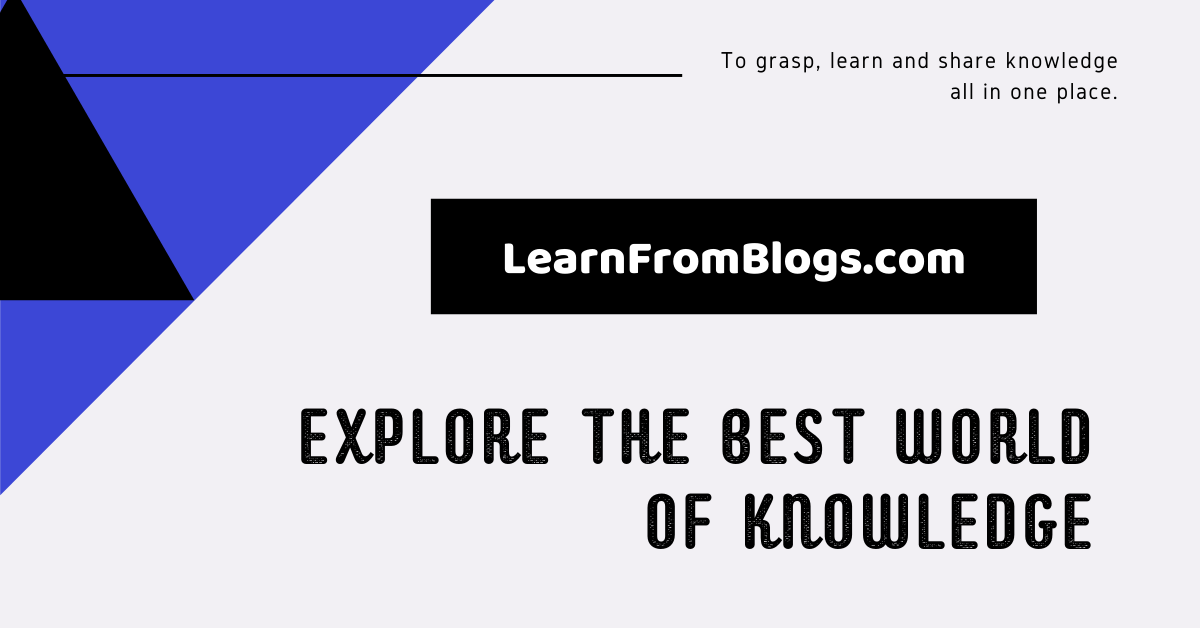 The patterns are an absolutely great way of keeping the mind healthy and active. It shows the mind to get engaged in situations that need a good amount of patience, concentration and thought to put in. It is also said that if you keep your mind in an active state, you will feel active the entire time. It also helps in the reduction of stress levels and helps reduce fatigue.

One of the main benefits of solving patterns is that enhances skills like critical thinking, research, cognitive abilities and concentration power of a student. While working with patterns like Sudoku that are also fun, one needs to apply logical reasoning in it. So it is very clear that it helps in inspiring education.

A lot of people don't know that there is a deep connection between meditation techniques and patterns. Patterns invigorate the brain and allow it to stay active, but it also allows the mind to relax the brain to come to a solution. The mind goes in a kind of trance very similar to meditation. This increases productivity and reduces stress levels that eventually helps in improving self-confidence. 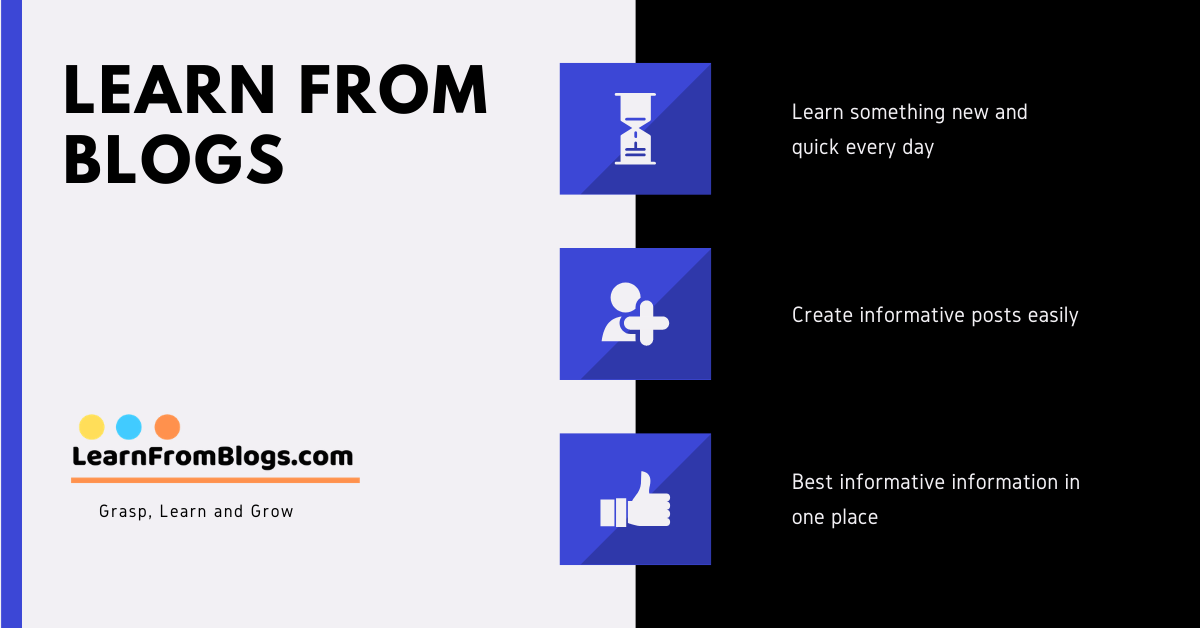 The full form of I.Q. is intelligence quotient. One of the most important benefits of solving pattern problems is an improvement of the IQ levels in an individual. Patterns certainly help in the improvement of cognitive skills, memory, problem-solving skills and general knowledge.

When patterns are figured out, it helps in increasing the productivity levels. Solving pattern questions helps in the improvement of vital skills that increase productivity.

Visual performance is improved effectively by solving pattern problems. Students are able to improve their cognitive abilities greatly by the recognition of basic patterns, shapes, and colors. Also, advanced levels of reasoning are achieved with patterns.

Having good concentration is crucial to a student's life and is also needed for everyday life. Patterns require analytical thinking and therefore a huge amount of attention with patience. Only if a student concentrates will he be able to solve a pattern. And the long-term benefit is that it impacts concentration greatly. 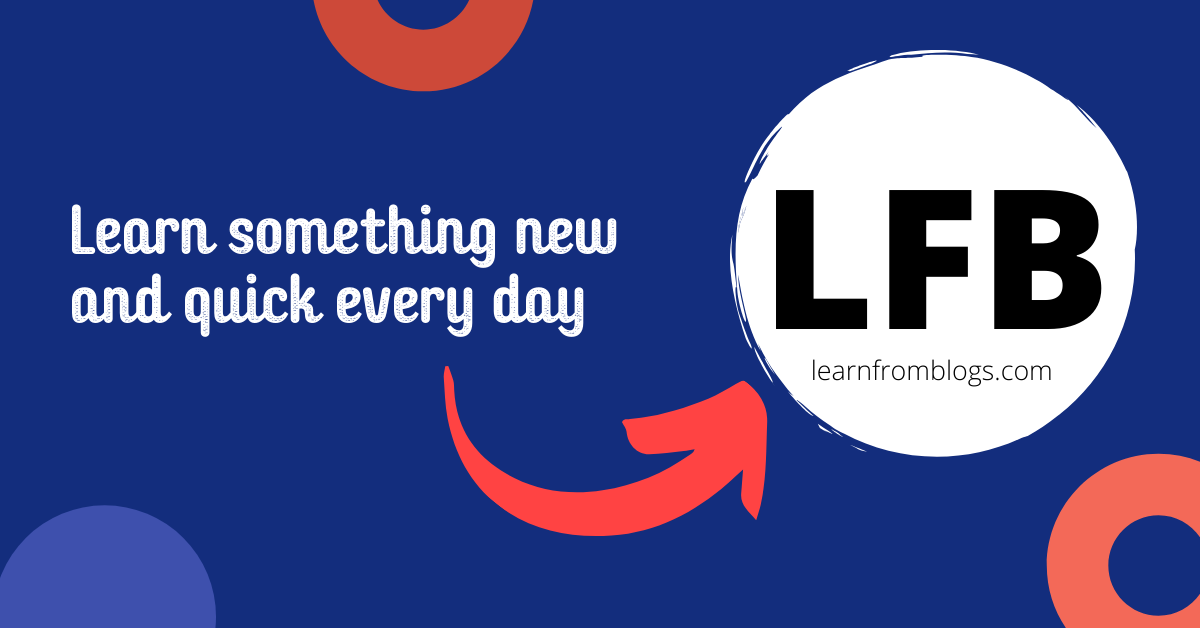 Sequences: the method of common differences

The difference between the two arithmetic sequence is called the common difference. For understanding the details of the topic, a few basic terms must be cleared out.

Here a(n) is the last term in the given sequence and a(n-1) is the previous term of the sequence.

Let’s take an example in a series of number 1,4,7 and 10 what is the common difference. The last number in the sequence given is 10 and the one before it is 7. So,

Now by continuing this same method, we are going to further subtract from the previous number:

Here from the above example, it is clear that the common difference is 3.

How to look for patterns in numbers

Once you know how to find the pattern, you can find any number in the sequence. There are going to be times when you are going to just look at a number pattern and easily recognize what is happening and will be able to find out which number shall come next. THen there are also going to be situations where the pattern will be more complicated and difficult to determine the pattern.

You have first to determine if the mathematical distance between the two numbers is similar when subtracting each number from the number that follows it. So just start by subtracting the first term from the number that comes after. So the first term gets subtracted from the second and then the second term has to be subtracted from the third. If this difference comes out to be the same a pattern is said to be formed.

In case you are not able to come to a solution, then try to find a pattern in the numbers in the way they are written. By this, we mean that instead of trying to search for a mathematical solution, try to find a code in it. Let's understand by an example:

If the sequence is given is 1, 123, 1231. Here we can easily find out that the next number is going to be 12312. We came to the solution by just looking at the way these numbers are written and the manner it is mathematically manipulated.

This is one of the simplest ways to look for patterns in numbers. 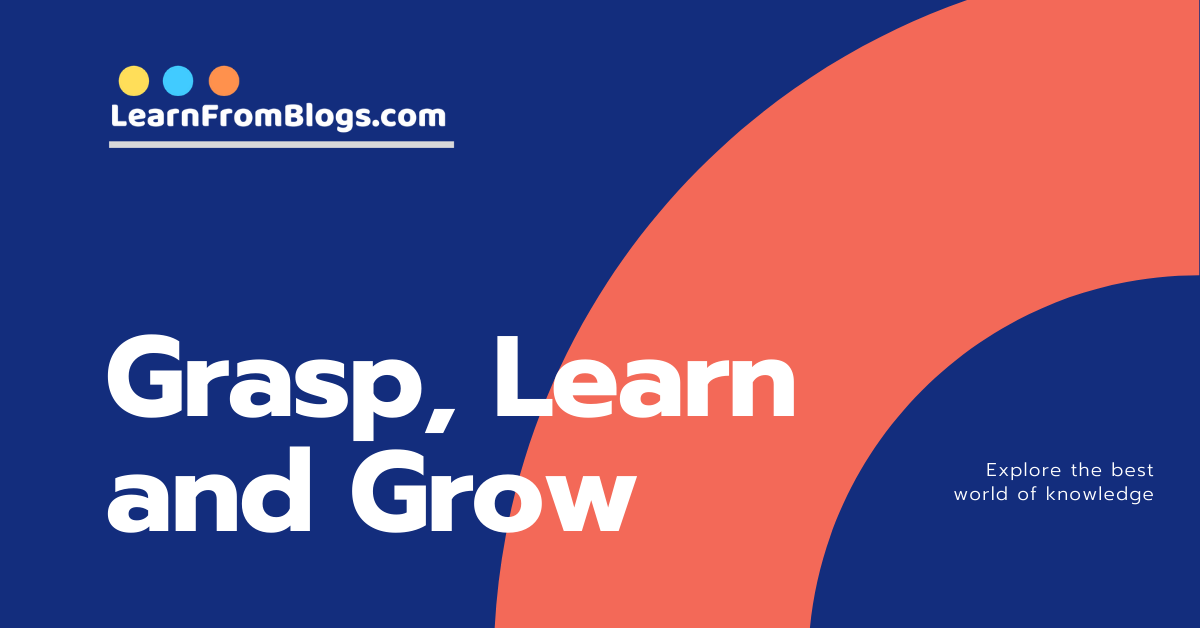 How to solve a math pattern

A few of the pattern questions can be very easily solved while others can be a bit more difficult. Patterns are one of the math problems that a lot of people find really fun to solve. Usually, these patterns require a little bit of logic, observation skills and the use of basic maths to come to a solution. Some of the easiest patterns can be solved just by mind calculation. A proper pen and paper are needed for solving difficult patterns.

Here we have for you step by step guide to solve a math pattern:

From the starting till the end look at the entire math pattern.

These are the simple steps that will guide you through solving a math pattern. But still, if you are finding any kind of difficulty, just writing down anything that you notice is going to be very helpful.  For example, if by just looking at the first two digits, you see a number added is 5, even though it might not follow in the series ahead just write it down.

This is going to act like little clues and hints that will assist you to find a pattern.

Other times you just need to take a little break away from the pattern, and after a while when you come back and look at the pattern the solution will be easily determined.

Types of patterns in mathematics

These are a group of numbers that follow a pattern that is based on a particular rule. It includes a sequence of numbers to which the same number is either added or subtracted. This number is known as the common difference.

When we observe a sequence the numbers are called like terms. When we talk about triangular numbers, we need to find out the number of dots that are required to create a triangle. Usually, the pattern starts by forming a triangle with three dots. One is on the top and the other two at the bottom.

So this was a detailed guide on how to find math path patterns. Patterns are not only one of the most fun parts of solving mathematics, but as seen above has many health benefits as well. Every student should be encouraged to solve as many patterns as it is going to improve their focus and help in achieving better results in all of the subjects. 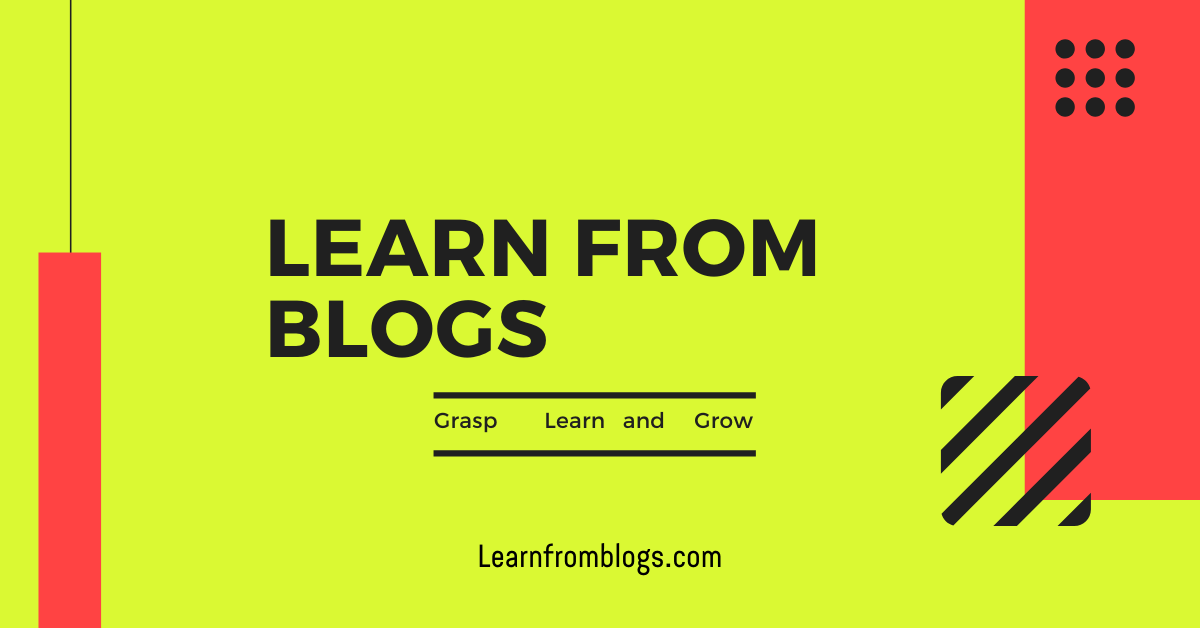 Veethee Dixit is a Computer Engineer by degree and a passionate writer by choice and profession. She has been a versatile web content writer throughout and has written content for various categories- academics, lifestyle, technology, entertainment, to name a few. She utilizes her writing skills as a means to spread awareness among people from different walks of life.